Dwayne Johnson has confirmed that his character Hobbs will return for Fast & Furious 8, and he teases the possibility of a solo spin-off film.

Speaking with Digital Spy, Johnson said about his involvement in the eight instalment of the series, "Of course. It can't go on without Hobbs!"

On the possibility of a solo film he added, "We all are interested in it. I just had a big conversation with the studio. So we'll see.

"I still think for me personally we've created a little bit of space for him in 7 and the gauge is set for what the audience will want. That's my take on it, you know, but a lot of other people have to have input." 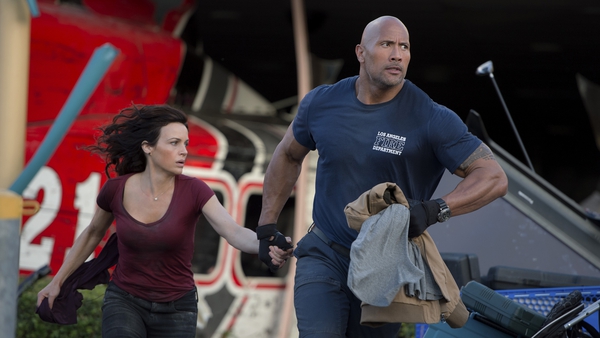