The Strypes have announced that their sophomore album, Little Victories, will be released on July 24. 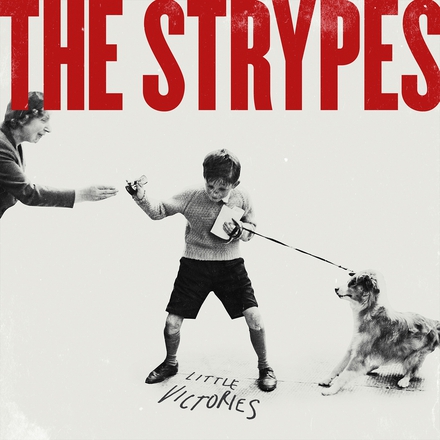 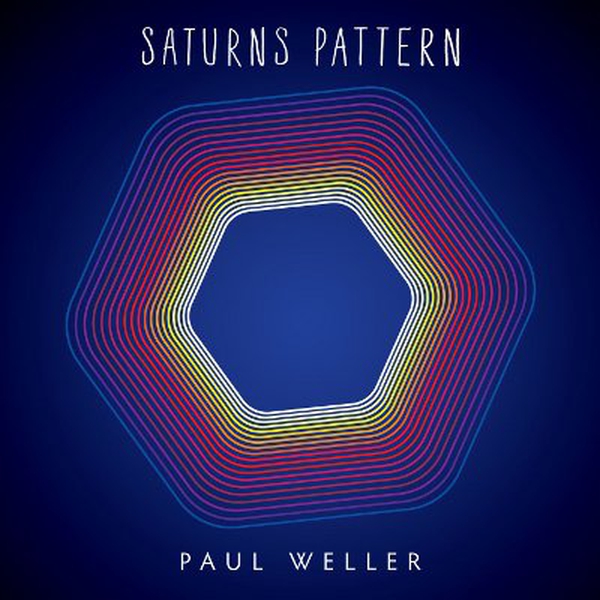