Former Home and Away star Chris Hemsworth filmed a cameo for the Australian soap last year, and it is due to be screened in his home country this week – see a still here.

Digital Spy reports that the Avengers and Thor actor played Kim Hyde between 2004 and 2007.

His cameo will be shown on Australian television on Tuesday May 19.

Hemsworth is seen in the background of the Diner as three of the soap's characters talk.

The episode will air in Ireland and the UK later this year. 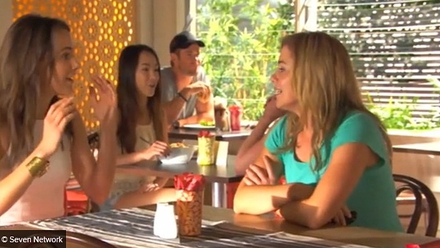 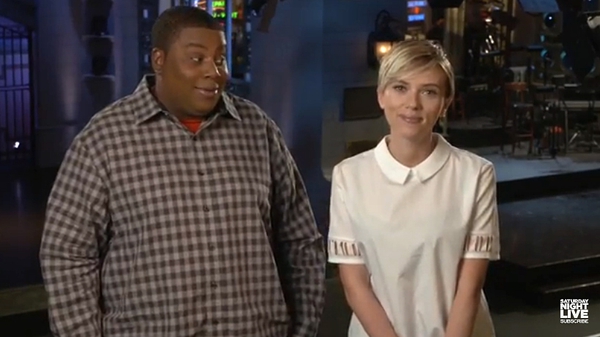