Anna Friel will play Pierce Brosnan's wife in the new revenge thriller I.T., which will be directed by Irish filmmaker John Moore and is currently in pre-production in Dublin.

Deadline.com, which broke the story of Friel's casting, says that I.T. tells the story of Mike Ryan (Brosnan), a successful businessman whose falling out with a young I.T. consultant (James Frecheville) sees his life, family and business threatened.

Brosnan's company, Irish Dreamtime, is among the producers on the new film. 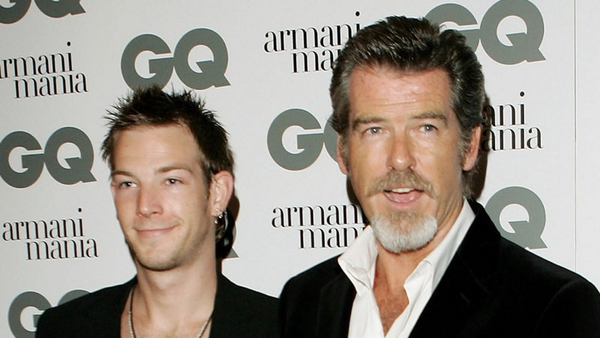