News just in from Cannes that Ray Oscar winner Jamie Foxx is set to star in the upcoming drama Blink, which will be directed by 300: Rise of an Empire's Noam Murro.

In the drama he will play a hospital care worker looking after a patient who was the victim of a bank robbery.

Foxx's character cares less about his patient then he does about the information they remembers from the robbery and his ulterior motive soon becomes clear.

Foxx also shared the news that his fifth album Hollywood: A Story of a Dozen Roses, will be released tomorrow, according to Digital Spy.

A couple of weeks ago he had to defend his performance of the Star Spangled Banner at the high-profile fight between Floyd Mayweather and Manny Pacquiao.

He received a very mixed reaction, which prompted him to say: "Well, here's the thing with it. First of all, everybody calm down. We had a little bit of a situation with our ear pieces."

He explained the whole thing to Ellen deGeneres afterwards: "...what did happen in the ring, my ears came out. My inner ears.

"My inner ears came out, and I’m singing with an organ so I can’t hear what the organ is doing with the big crowd. So some of it was a little off, but I think in the arena, it killed. The telecast was a little off. But ya know, we still love America." 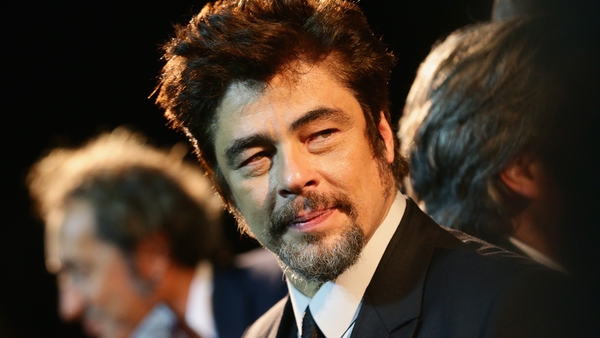