While promoting his recent film Into The Woods, James Corden shared a hilarious story with TEN about the upcoming new season of A League of Their Own, which kicks off tonight on Sky 1.

On the series Corden and team captains Freddie Flintoff and Jamie Redknapp find any excuse to give each other a good slagging and it looks like this season will be no different.

Hear Corden's hilarious story about Jamie Redknapp and find out which Redknapp rumour they completely made up below.

A League of Their Own returns to Sky 1, Fridays at 9pm. 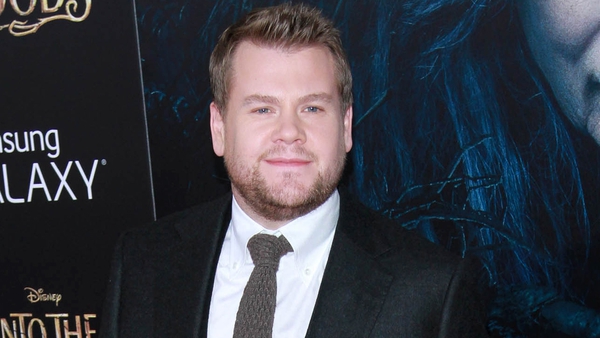