With the second season of True Detective premiering on HBO on Sunday June 21 and on Sky Atlantic on Monday June 22, a new trailer from the Colin Farrell-starring series has been released – watch it here. 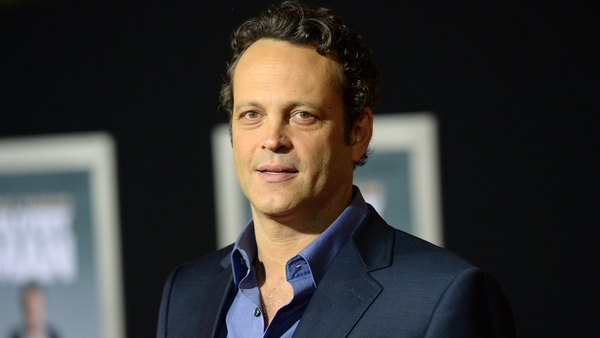