Natalie Portman will play Jackie Kennedy in Jackie, a new movie which follows the former First Lady's courage in the days after President Kennedy's assassination in Dallas in 1963.

The Guardian reports that Chilean film-maker Pablo Larraín, who made Post Mortem and Tony Manero, will direct the new film, which is currently being pitched to investors at the Cannes Film Festival.

Vincent Maraval of French firm Wild Bunch, who are selling the movie on the Cannes market, said: "Jackie talks about the days when Jackie Kennedy becomes an icon but has lost everything. It’s the Black Swan team reunited for Pablo Larraín.”

Actresses who have previously played Jackie Kennedy include Jacqueline Bisset, Katie Holmes, and a 14-year-old Sarah Michelle Gellar in A Woman Named Jackie, a 1991 TV mini-series which went on to win an Emmy award. 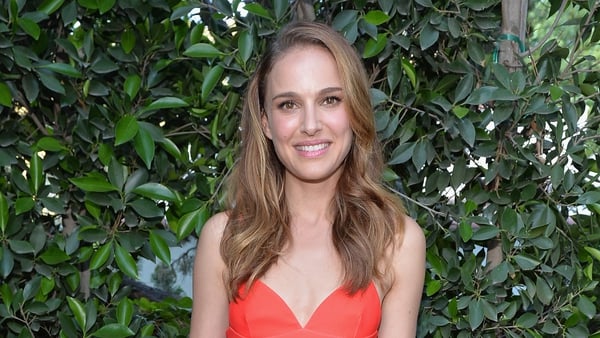