He knows a thing or two about acrimonious band break-ups so when Paul McCartney comments on the on-going rumours of an Oasis reunion, it may be worth paying attention.

Taking part in a Q&A with fans on a Japanese app called Line, McCartney said: "I don’t know if they will ever make up. It would be good because I think everyone likes brothers to like each other - and make up. It’s a pity because they are very good together. Like many brothers, they are crazy. But it would be nice if they got together.

"My advice to them? Just get together and make some good music! But they have got to want to do it," McCartney added. "I think a lot of people would like them to do that. They are pretty cool guys!"

The latest speculation on the will-they-won't-they Oasis saga is that the band will reform without Noel Gallagher. Earlier this week, The Sun quoted a source who said: "It's very early days but the wheels are in motion. Liam, Guigsy, Bonehead and Tony are all interested and keen to see how it can work.

"They don't seem to mind Noel not being on board, even though some fans won't regard it as a proper Oasis reunion. But as Noel wants no part in the band, it's the closest they are going to get to a full-scale comeback." 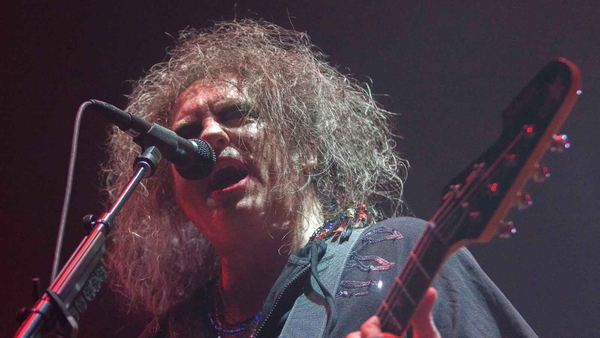