Goerge Ezra has released the latest single from his debut album Wanted on Voyage.

Did You Hear the Rain? features a heavier guitar sound than previous singles Blame It on Me and Budapest, but the highlight is still Ezra's unmistakable voice.

Watch the official video and a stripped back live version below. 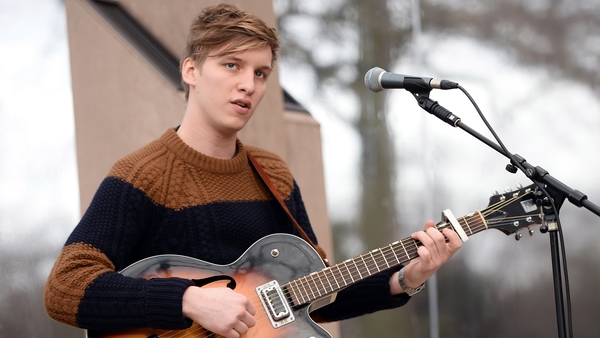