Hudson and Cusack will join rapper Kanye West and Samuel L. Jackson in the film, which is a re-imagining of the ancient Greek comedy Lysistrata, in which the women of Greece withhold sex from the men in an attempt to end the Peloponnesian War.

The film is set in West's native Chicago and is centered on one woman's attempts to stop gang violence in Chicago's Englewood neighbourhood.

It is set to be released online and in cinemas through Amazon Original Movies and is also being screened at the Cannes Film Festival.

The film has already courted some controversy, with Chicago Mayor Rahm Emanuel saying that he was "not happy about the title" comparing gang-afflicted Chicago to Iraq. 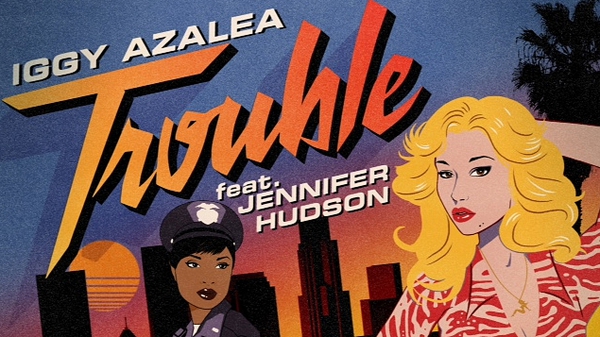