Dan Hooper, the fiancé of Coronation Street star Kym Marsh, has dismissed media reports that their engagement is off, but says they are "having space and a break".

Marsh, who plays Michelle Connor on the ITV soap, and Hooper had announced their engagement in December after being together eight months, with plans to marry next year.

Hooper wrote on Twitter: "Nothing's broken off. We are having space and a break.

"False headlines. Please leave us alone with the horrible comments." 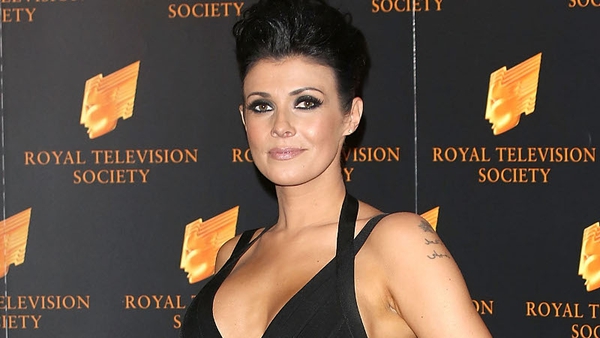