Charlize Theron has been added to the cast of the spy thriller The Coldest City.

According to Deadline, the actress has landed a role in directors David Leitch and Chad Stahelski's (John Wick) big screen adaptation of the best-selling graphic novel by Antony Johnston.

Kurt Johnstad has penned the script, which focuses on the aftermath of the murder of an MI6 agent who was killed shortly before the fall of the Berlin Wall in 1989.

The Coldest City will begin filming in Germany this October. 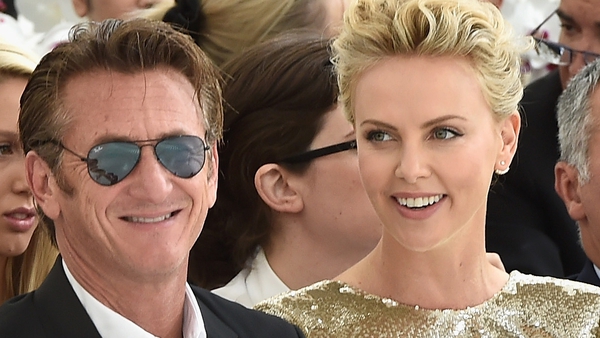