Taylor Swift has enlisted the help of some of her famous friends for her Bad Blood music video and she's been releasing the names one at a time over the last few days - see who is involved here!

While Cara Delevingne, Paramore's Hayley Williams and Zendaya were all spotted on set with Swift last month, we now know for sure that Ellie Goulding, Victoria's Secret model Lily Aldridge, Williams, Zendaya and Gigi Hadid will star as Swift has shared pictures of the girls in character on her Instagram page.

Swift has been posting a series of film-poster style pictures to her account introducing each star and their alter-ego for the video.

It is rumoured that Swift's model best friend Karlie Kloss and fellow popstar Selena Gomez will also appear in the video. We have also yet to see Delevingne's teaser picture to confirm her involvement.

The video for Bad Blood will premiere at the Billboard Music Awards on May 17. 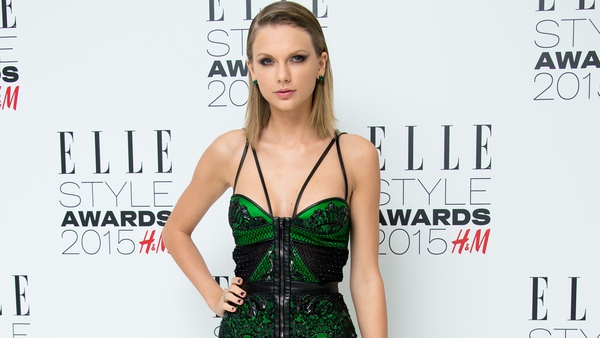