George Clooney has praised Miley Cyrus saying she was "fantastic to work with" on a Christmas TV special they were both involved in.

The 54-year-old star told Access Hollywood of the singer, "She was fantastic to work with, I'm telling you - like, fantastic and fun and a real pro."

Bill Murray was also involved in the project and Clooney added, "Bill Murray and I had drinks a few nights ago and he was just talking about how impressed he was as an entertainer and also just as a - just in general as a pro - how professional she was. I really liked her."

The Christmas special, which will be released later this year, was directed by Sofia Coppola and Clooney revealed that he "ride[s] in a sleigh with Miley Cyrus, pulled by The Rockettes, I think. Or something like that." 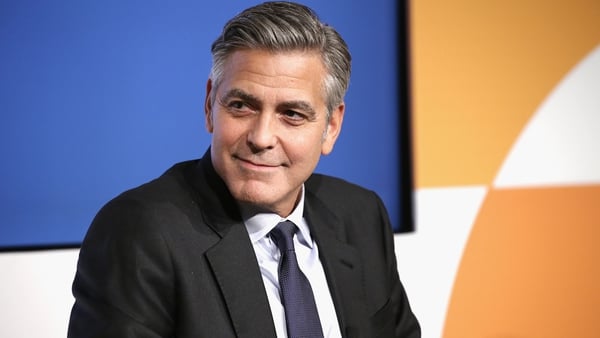