After hinting in March that he would be hanging up his Wolverine claws in the near future, Hugh Jackman has now confirmed that we will see him play the superhero for the final time in 2017.

The actor inspired much debate among fans with an Instagram post in March - a picture of his famous claw-enhanced fists along with the caption: "WOLVERINE ...ONE LAST TIME. HJ".

A source told The Wrap that the film Jackman was referring to is a planned sequel to 2013's The Wolverine.

Jackman has now confirmed the news in an interview with American talk show Dr. Oz saying, "This will be my last one. It just felt like it was the right time to do it. And let's be honest, 17 years. I never thought in a million years it would last, so I'm so grateful to the fans for the opportunity of playing it.

"I kind of have in my head what we're going to do in this last one. It just feels like this is the perfect way to go out."

Jackman made his debut as Wolverine in X-Men in 2000 and has played the character six times, most recently in X-Men: Days of Future Past alongside Michael Fassbender, Jennifer Lawrence and James McAvoy. He will also star in the upcoming X-Men: Apocalypse which hits cinemas in May 2016.

Wolverine III is slated for release in 2017 and will mark Jackman's last outing as the superhero, the ninth film he will have played the role in. 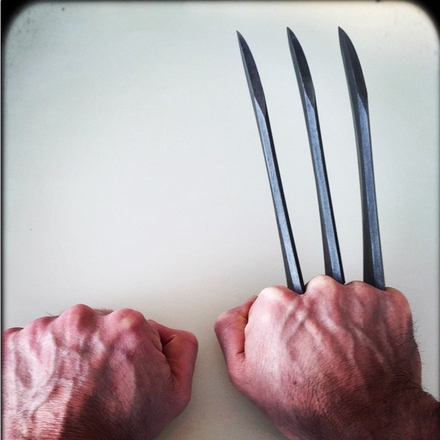 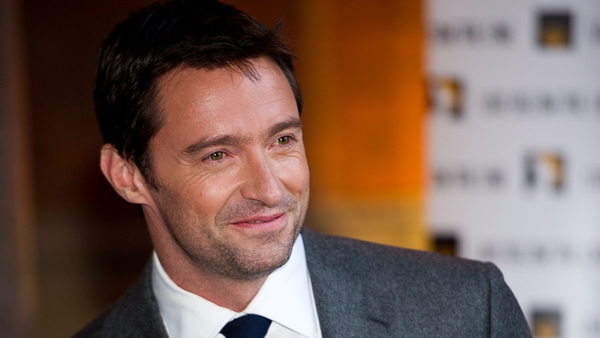