Reese Witherspoon and Nicole Kidman have signed on to star in an upcoming HBO miniseries Big Little Lies.

Both Witherspoon and her Pacific Standard production company and Kidman and her Blossom Films banner optioned the rights to the novel for a potential feature film back in August according to The Hollywood Reporter, with both actresses now set to star in and executive produce the miniseries with Kelley and HBO.

Big Little Lies tells the story of a parents' night at a primary school which devolves into a riot. 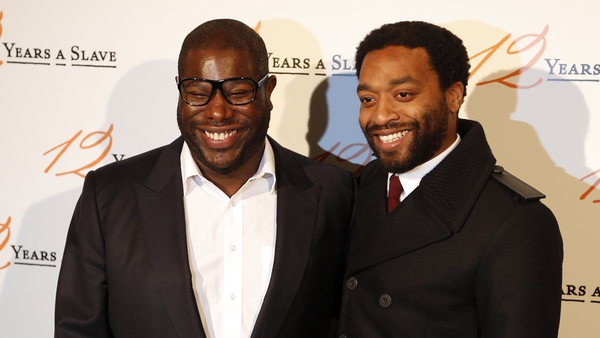