Actor Chris Gascoyne, best known for his role as Peter Barlow in Coronation Street, has spoken of his brief return to the soap to pay tribute to late co-star Anne Kirkbride, who passed away after a battle with cancer earlier this year.

Viewers will soon see Peter back in Weatherfield for the funeral of Anne Kirkbride's character Deirdre.

The Mirror reports that the actor told ITV's Lorraine: "Hopefully it'll put a bit of closure on it for us as well... It's just for a few episodes but it's all about Deirdre and it's the way it's affected Peter, Tracy (Kate Ford) and Ken (William Roache) and, you know, hopefully we can do Annie proud." 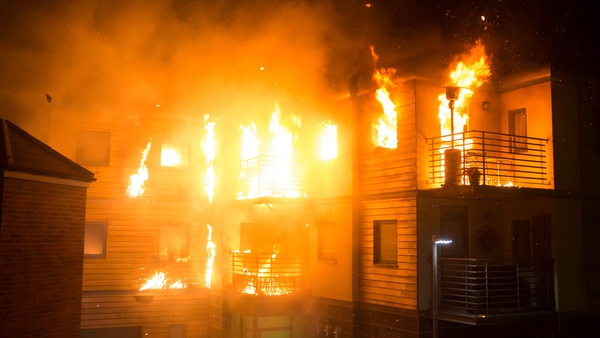