Blake Lively has been added to the ensemble cast for Woody Allen's next film.

According to Deadline, The Age Of Adaline star joins Jesse Eisenberg, Kristen Stewart and Bruce Willis in the as-yet-untitled project.

No plot details for the movie have been released, but the film will be produced by Allen's usual collaborators, Letty Arsonson, Stephen Tenenbaum and Edward Walson.

Lively will film All I See Is You alongside Jason Clarke before shooting Allen's project.

The Age of Adaline opens in cinemas on Friday May 8. 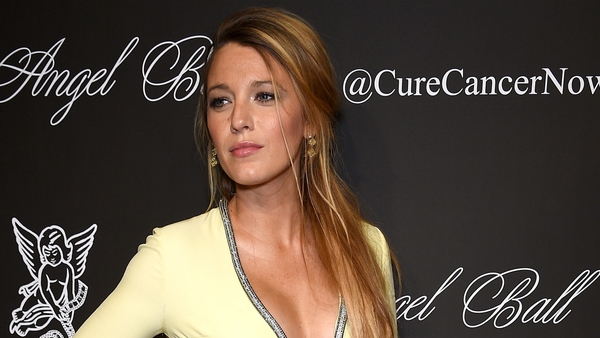