The late Robin Williams lends his voice to the upcoming film Absolutely Anything in which he voices a dog called Dennis. The film marks Williams' final performance and you can see the trailer here.

Absolutely Anything stars Simon Pegg as a teacher given unlimited powers by aliens. The aliens are voiced by Monty Python stars, with Python Terry Jones in the directing chair.

Jones also wrote the film and told Deadline about getting Williams on board, "I came to LA to receive an award. Robin Williams was sitting in the front row and I asked him, would you play Dennis the Dog? I’d met him before a couple of times at Terry Gilliam’s dinners. I sent him the script and he said, ‘Let’s get this baby made!’"

Absolutely Anything also stars Kate Beckinsale and Joanna Lumley and is slated for release on August 14. 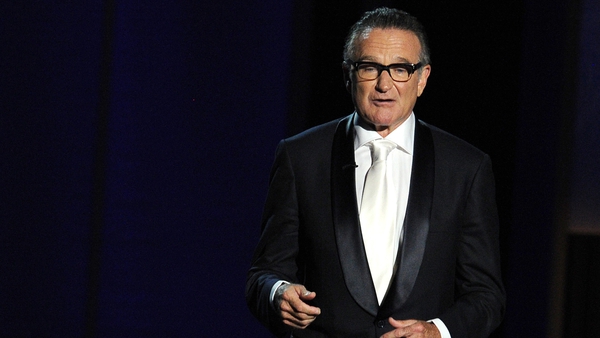