Following their duet at this year's Grammy Awards, Hozier and Annie Lennox signed a number of t-shirts that they will now auction to raise money for charity.

The musicians performed Hozier's hit Take Me To Church and Lennox's Fifty Shades of Grey soundtrack single I Put A Spell On You at the awards show and signed three souvenir Grammy t-shirts after their performance.

The t-shirts will now be auctioned on eBay.com to raise money for The Annie Lennox Foundation which helps women and children affected by HIV. The auction will end on May 11. 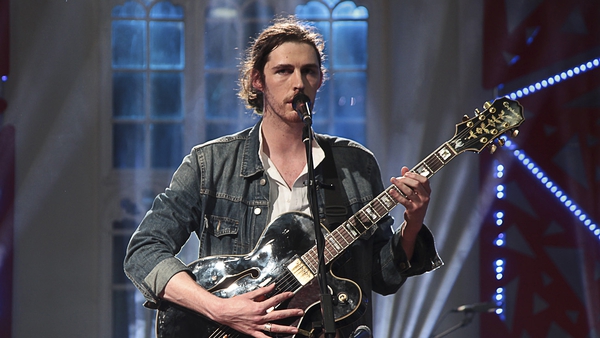