The 39-year-old Monster actress, who has been dating 54-year-old Penn since early 2014, revealed that he is her soulmate.

Speaking about working with him on upcoming film The Last Face, she told Elle magazine: ''Putting aside that he's my partner, he's the love of my life; for the first time, I felt that my work was really bleeding into my life and that made it hard.''

Theron went on to say that it was difficult to put their relationship to the side while filming, but she hinted that she would put her partner before her career.

Theron, who has a three-year-old adopted son named Jackson, stated that she would like to expand her family, saying: ''Yes. I always wanted to have children.'' 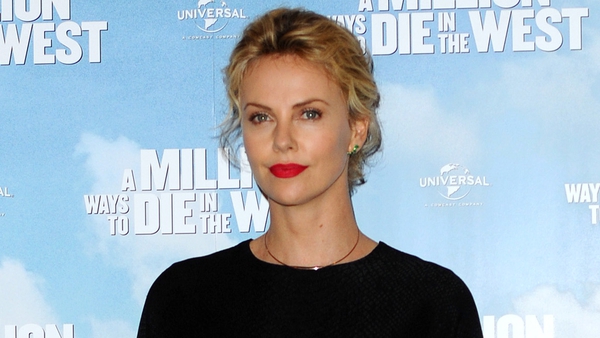