While Oasis and Blur may have been Britpop rivals back in the day, Liam Gallagher has tweeted that Blur's new song Lonesome Street is the "song of the year".

The track features on Blur's new album The Magic Whip and it looks like Gallagher is a fan as he took to Twitter to say, "Lonesome St by BLUR song of the year LG x"

Liam's brother Noel has famously put the Blur feud behind him, becoming friends with Blur frontman Damon Albarn and hinting that the pair may collaborate in the future.

Lonesome St by BLUR song of the year LG x

Check out the video for Lonesome Street  here: 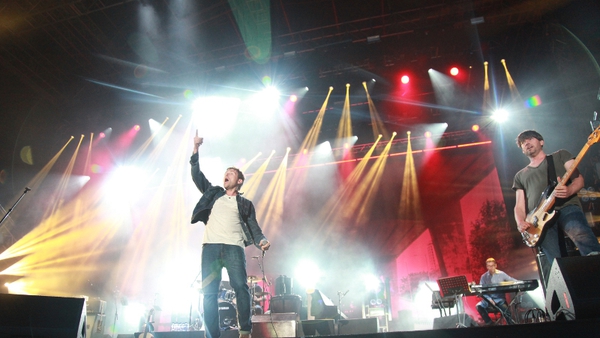