One Direction's Harry Styles has reportedly been "besieged" with film offers.

A source told Life & Style magazine of the 21-year-old singer's plans to go solo, "The others have known for a long time that Harry would go solo.

"It has always been his plan. One Direction's breakup has been building for a long time. They were never meant to stay together this long."

Another source is quoted as saying, "He's been besieged with movie offers and commercial opportunities."

Rumours of Style's plans to go solo have been building for a long time with the star collaborating with other musicians such as Kodaline, Ariana Grande and Meghan Trainor. 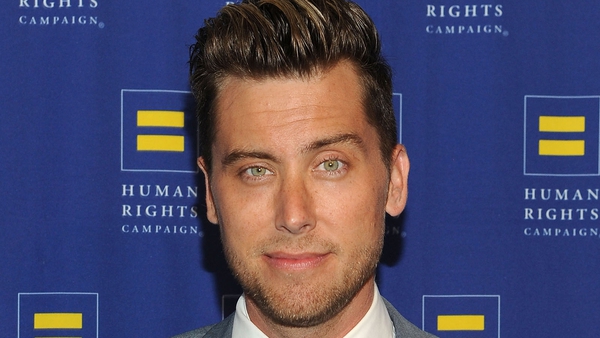 Lance Bass: Harry was "about to leave" 1D