It may not be opening in cinemas until February 2017, but a short trailer for Fifty Shades Darker has already been released. Click through to watch.

While it is only a couple of months since the first instalment of the Fifty Shades trilogy arrived in cinemas, this month it will be released on Blu-Ray and will include a short teaser trailer for Fifty Shades Darker.

The 30-second clip features Jamie Dornan as Christian Grey dressing in front of a mirror and donning a masquerade-style face mask, while the text flashing up on the screen reads 'Are You Ready for Something Darker?'

Universal Pictures chairperson Donna Langley recently revealed that the second instalment in the movie adaptations of EL James' trilogy would be "more of a thriller".

Fifty Shades of Grey has grossed over €505 million worldwide to date. 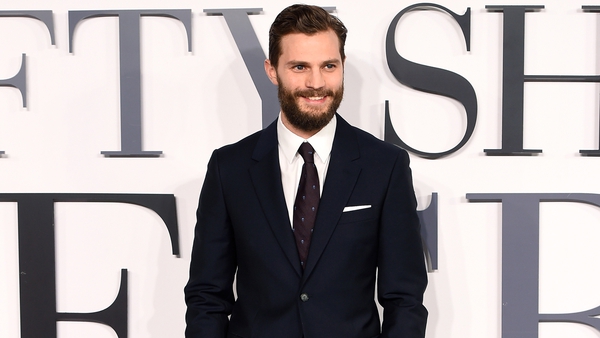 And Jamie Dornan's biggest fan is...