Paul McCartney has revealed that he found writing songs with Kanye West was a similar process to working with fellow Beatle John Lennon.

Speaking about working with Kanye the 72-year-old musician said: ''When I wrote with John, he would sit down with a guitar. I would sit down. We'd ping-pong 'til we had a song. It was like that.''

McCartney also admitted that he was initially reluctant to work with the "controversial" star and asked him to agree that they would scrap any material they created if he wasn't entirely happy with it.

Speaking to The Sun, McCartney said: ''My first thought was, 'Woah, what am I going to get into here?'"

He added: ''He is amazingly talented but controversial and can make eccentric moves. I realised if it didn't work out we'd just say so and shake hands and leave.'' 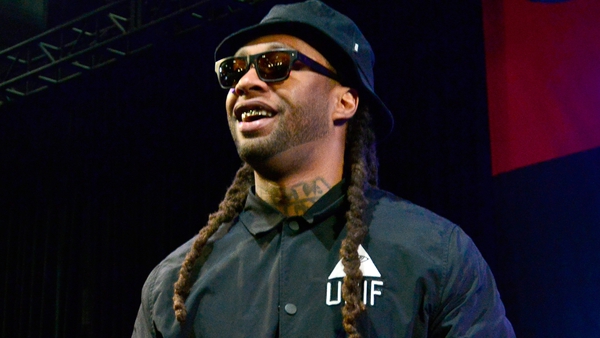