Ed Sheeran has said he didn't "out" Taylor Swift and Calvin Harris as a couple, saying fans knew the pair were dating before he confirmed the romance.

The singer-songwriter had spoken about the relationship during a radio interview earlier this month, calling Harris a "really nice guy" and giving them "the seal of approval".

Speaking to the Sydney Daily Telegraph, Sheeran said: "I don't think I outed them as a couple; they've been seen in public together quite a few times, so people have made that assumption.

"They've been pictured at lots of different concerts and have been holding hands, so I don't think I'm telling the world anything they don't already know." 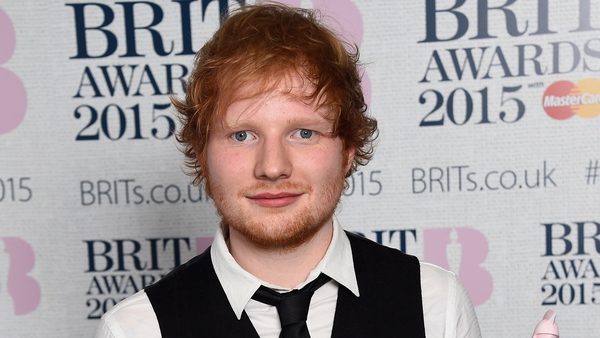