Brandon Flowers has dismissed reports that The Killers are close to parting ways, but says he and his bandmates need a "kick in the pants" to get working on exciting new material.

Speaking to NME, the Mr Brightside singer said: "Everything is fine. I've been talking to (bandmate) Dave (Keuning), and he hasn't sounded this excited about making music in a long time."

Flowers continued: "So that, in turn, makes me excited. I feel like when he's at his best, and when we're all collaborating, is when The Killers are at their best, and that's what we really need.

"I've said it before, I think we need a little bit of a kick in the pants, and hopefully it's coming..."

Flowers added: "It (making music) can become just sort of too cyclical. It's like, 'Oh, it's time to get back together, we're making a record, then we go on tour'. And it's this big sort of machine, now.

"We really need to find a way to get a little bit of that drive and that hunger back that we had earlier on, and not just look at it as an opportunity to make more money and make a record and go tour."

He concluded: "I want to feel like we're together, and I might just be guilty as anybody else, of being sort of duped by just seeing a picture of guys and assuming everything is perfect and they're just a band of brothers making music. 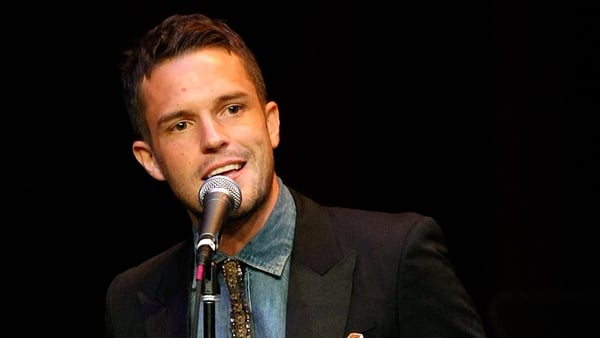