BBC Two controller Kim Shillinglaw has refused to rule out a return to Top Gear for Richard Hammond and James May, despite the duo saying they could not see a future for themselves on the show following the departure of co-host Jeremy Clarkson.

The Guardian reports that in an interview with BBC Radio 4's Media Show, Shillinglaw said: "Conversations are on-going with James and Richard about a whole variety of projects at the BBC.

"While those conversations are on-going, they have to remain private."

When questioned further about a possible return for the duo, she replied: "This is a really creatively exciting moment; it's a really good time to look at the show and all aspects of it.

"When I know more I would be delighted to tell you about it." 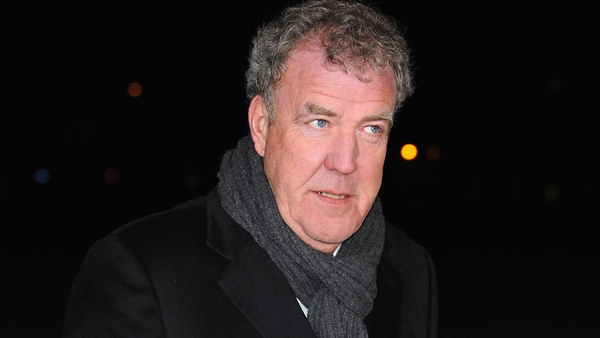