The 25-year-old Twilight actress thinks fame is "the worst thing in the world'' and women have to ''work a little bit harder" to receive recognition for their work.

Speaking to the June issue of Harper's Bazaar UK, Stewart said: "Women inevitably have to work a little bit harder to be heard. Hollywood is disgustingly sexist. It's crazy. It's so offensive it's crazy."

Stewart also said that she doesn't understand why anyone would want to be famous, adding: "Fame is the worst thing in the world. Especially if it's pointless. When people say, 'I want to be famous' Why? You don't do anything.'"

Robert Pattinson's ex also said that acting can stress her out from time to time, saying: "I'm a little bigger than sample size when I'm eating cheeseburgers and am happy and comfortable. If I'm stressed or working, the weight falls off.

"My weight and my sleep are tied to my nervous system. Sometimes I'll sleep for 12 hours a night and sometimes sleep just doesn't exist for me for a couple of months." 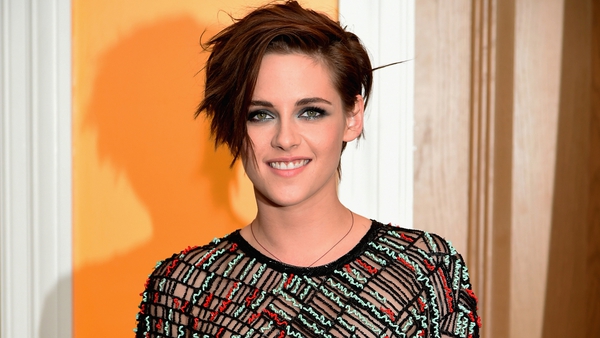