A teaser trailer for Emma Stone and Bradley Cooper's new movie Aloha has been released, check it out here.

The romantic comedy from director Cameron Crowe sees Cooper play a defence contractor who is trying to set up a government weapons satellite in Hawaii when he begins to fall for his new partner, air force pilot Allison (Stone).

Things get complicated when his ex-girlfriend (Rachel McAdams) arrives on the scene.

Aloha will be released on September 4, check out the teaser below. 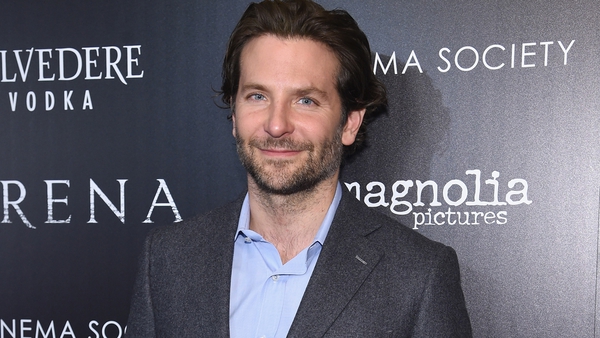