The Fall and Quirke star Aisling Franciosi has joined the cast of the Sean Bean-starring US thriller series Legends for its second season.

Deadline.com reports that the Dublin actress will be a series regular as Kate Crawford on the TNT show, which follows Martin Odum (Bean), an agent on the run for a murder he did not commit.

The troubled Crawford is the child of Chechen parents and according to Deadline, the character is "searching for her own identity".

Production is due to begin shortly in London and Prague. 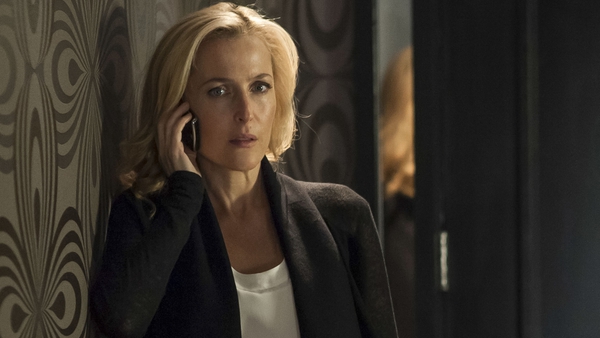 The Fall will return for a third season