The edition of the show which will be screened today (April 28) features Klass as a guest on Dictionary Corner and she trumps the show's two contestants with the beloved Irish word "gobsh**e".

The show's leader of the lexicon Susie Dent approved the offending word, saying it was "chiefly Irish" and "vulgar slang".

Countdown, which began in 1982, recently picked up a Guinness World Record after it celebrated its 6,000th edition. 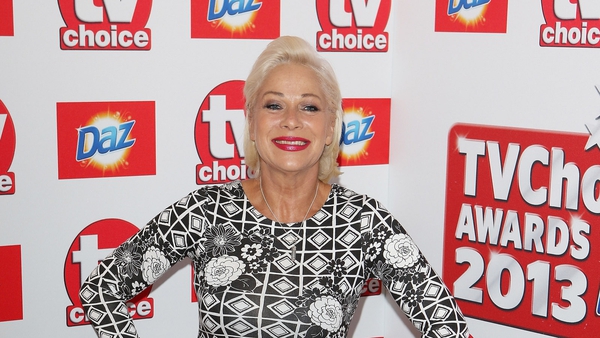 Denise Welch hits out at Myleene Klass on Twitter