The BBC has announced that Claude Littner, the interviewer famed for his withering putdowns on The Apprentice, will become boss Alan Sugar's new advisor on the show, taking over from Nick Hewer.

Littner chairs a number of Sugar's companies and has known him for 25 years.

Of his expanded TV role alongside Sugar's other advisor, Karren Brady, Littner said: "If the candidates think I am soft and fluffy, they haven't been watching me on The Apprentice over the past decade.

"I will now be assessing their performance in the process, individually and within their teams."

He continued: "I will be reporting to Lord Sugar to play my part in ensuring that his personal investment of £250,000 goes to the best candidate. I'm ready, and this won't be a walk in the park!"

The series returns to BBC One later this year. 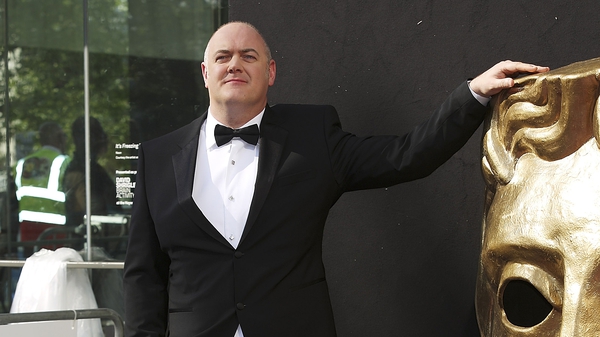