US cable network Showtime and Fox 21 TV Studios have confirmed that the entire fifth season of the Claire Danes-starring espionage thriller Homeland will be filmed in Germany.

Deadline.com reports that production is due to begin in early June at Berlin's Studio Babelsberg.

Showtime says Homeland will be the first American series to film an entire season in Germany.

The 12 episodes of series five will premiere in the US in the Autumn, where the story will pick up two years after the events in season four with Carrie Mathison (Danes) working for a private security company in Berlin. 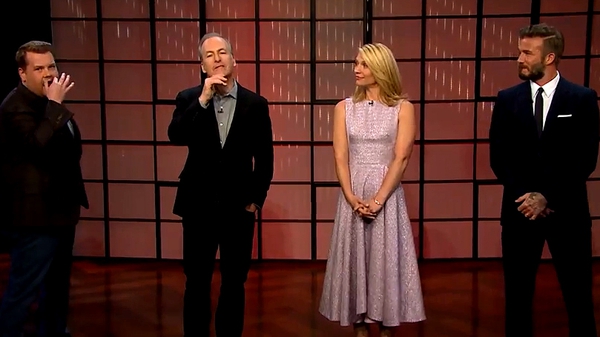