RTÉ Radio and RTÉ Raidió na Gaeltachta were winners of several Torc Awards for Excellence at The Celtic Media Festival in Inverness over the weekend.

The three-day celebration of film, television, radio and digital media aims to promote languages and cultures of the Celtic nations and regions.

RTÉ Radio 1 won the best Radio Documentary award for Call of The Dark, in which writer and actor Michael Harding invites listeners to look at the advent of winter darkness in a different way. Listen to Call of The Dark here.

RTÉ Radio 1 also won Best Radio Sports Programme for Never Knocked Down, a profile of Irish boxer Sean Mannion. He was the Irish-speaking labourer whose pugilistic skills were so brilliant he became the No.1 ranked Junior Middleweight in the world in the 1980s. Listen to Never Knocked Down here.

Best Radio Personality/Presenter went to RTÉ RTÉ Raidió na Gaeltachta's Michelle Nic Grianna, who was praised for her talent for dealing with both hard-hitting and light-hearted topical issues.

TG4 won a Best Sports Documentary award for Arkle, which tells the story of Irish horse who became a symbol, of glory and hope for a country that was going through hard times.

The full list of winners can be found here. 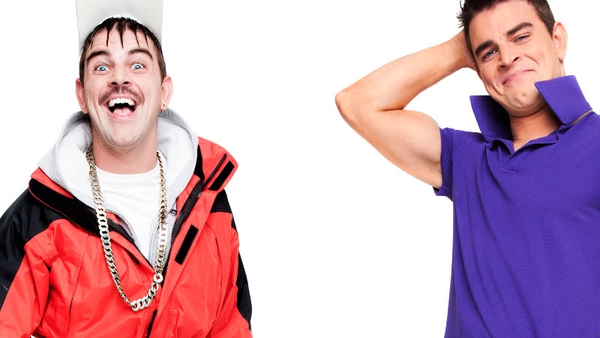