Pauline McLynn has said that she asked the writers of EastEnders not to include a "vocal offer" of tea in one of her scenes as she felt it would remind viewers too much of her character Mrs Doyle in Father Ted.

In an interview with the Irish Mirror, McLynn, who played Yvonne Cotton in the BBC soap, said: "I remember being unable to offer anyone tea for nearly 20 years."

She continued: "I'll ask them would they like something to drink, but I can't say, 'Will you have a cup of tea?' because it's Mrs Doyle's phrase!

"Recently on EastEnders I had cause to give people tea in a time of crisis. I said to them, 'Can we just take out any vocal offer of tea? I'll put the tea in front of them'."

McLynn added: "I had to come in with the tray and teacups. People thought I was doing this as a nod to Father Ted, but I wasn't. It was in the script!" 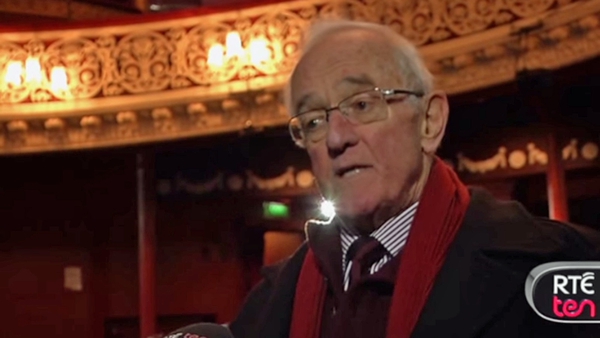