With Pitch Perfect 2 in cinemas next month, studio Universal Pictures has released a new video celebrating the global cups phenomenon the original 2012 film inspired - watch, and sing along, here.

The a cappella group humiliate themselves while performing for the US President and must salvage their reputations by trying to win an international competition that no American outfit has ever won.

Elizabeth Banks has directed the follow-up, and also reprises her role as Gail, a competition commentator. 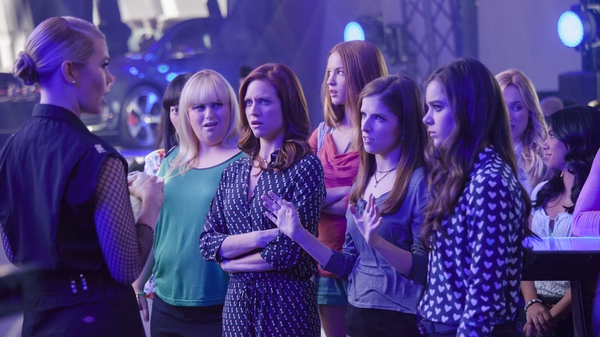