Stone will reunite with her Crazy Stupid Love co-star Steve Carell for the project, with Carell taking on the role of Bobby Riggs.

The film will chronicle the 1973 tennis match between 29-year-old King and 55-year-old retired Wimbledon champion Riggs.

Battle of the Sexes has been written by Slumdog Millionaire's Simon Beaufoy with King's input. 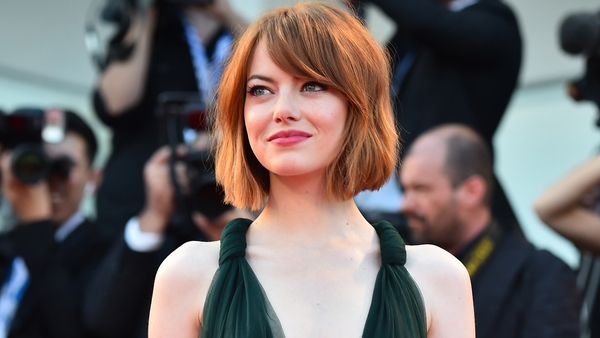