Six years after their acrimonious split, Noel and Liam Gallagher are said to have reached 'a gentlemen's agreement' to reform Oasis in 2016.

The Daily Mirror reports that the siblings may acquiesce to a reunion. The story follows recent comments from Noel that he and younger brother Liam are back on speaking terms.

Noel has also been encouraging Liam to release a solo album following the break-up of his post-Oasis band Beady Eye last year.

In March Liam tweeted a photo of himself holding a backstage pass to one of Noel's gigs.

Speaking about a potential reunion, Noel told Q magazine in January: "If I was ever going to do it, it would only be for the money. This isn't me putting it out there, by the way. Would I do it for charity? No way. We’re not that kind of people.

"For Glastonbury? I don’t think Michael Eavis has got enough money. But would we get back together one day? As long as everybody is still alive and still has their hair, it’s always a possibility. But only for the money." 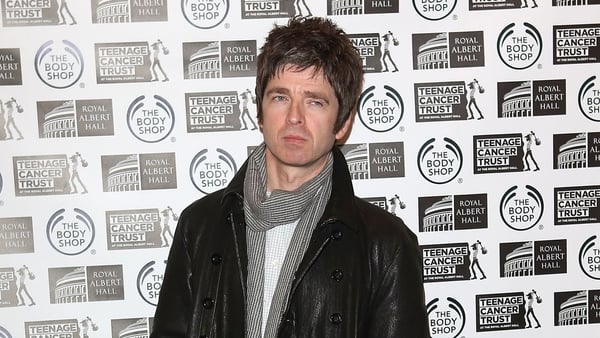