The Sun reports that the Fortitude star will play the part of the war time Prime Minister in the film which was written by Warren Adler and biographer James C. Humes.

The fictionalised plot follows an attempt by Soviet leader Joseph Stalin to have Churchill assassinated before he can make his Iron Curtain speech in 1946.

The 74-year-old actor has decided to give up his career in theatre due to his fading memory.

He said: "It's a horrible thing to admit, but I can't do it. It breaks my heart." 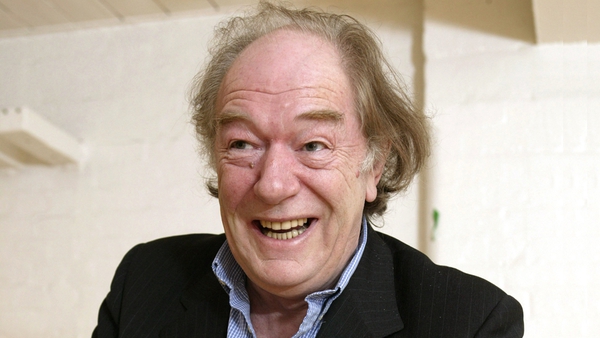