The Voice of Ireland coaches have been busy this weekend posting a number a of hilarious pictures on Twitter and Instagram - check them out!

Ahead of tonight's semi-finals of The Voice of Ireland the coaches have shared some hilarious pictures of themselves dressed up in a number of different outfits. 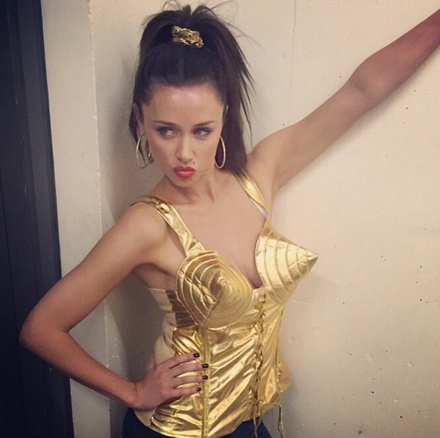 The banter began on Twitter and Instagram when Una Foden posted a picture of herself dressed in an iconic Madonna costume with the caption: "So much fun today filming lots of hilarious bits for next weeks final show on @rtethevoice #conebra…" 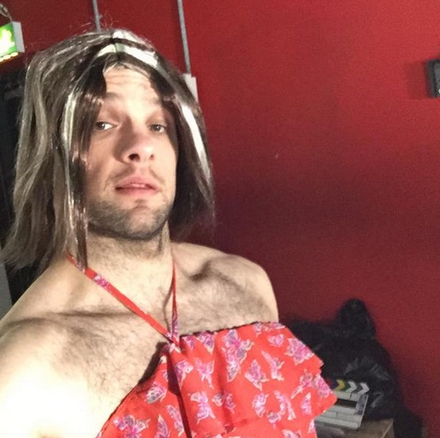 Bressie replied with a picture of himself wearing a wig and what appears to be a red halter neck dress featuring a butterfly print. 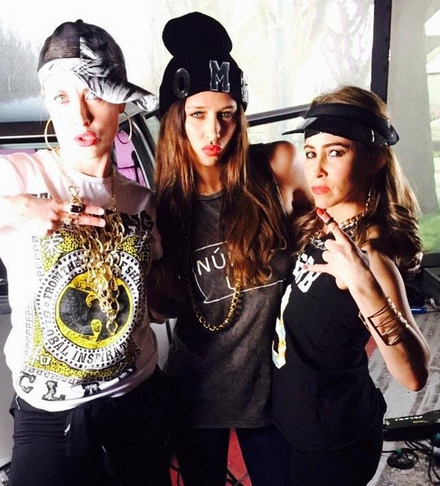 We've yet to see anything from Kian Egan…

Tonight's show will see the remaining eight acts perform with only four - who will be chosen by public vote - making it through to next week's Grand Final.

Hometown will also take to the stage to sing their number one hit single Cry for Help.

So much fun today filming lots of hilarious bits for next weeks final show on @rtethevoice #conebra… https://t.co/xIGHgD7L3x