According to the birth certificate obtained by TMZ, the proud parents called their newborn son, Montgomery Moses Brian Baron Cohen.

Speaking to The Telegraph in 2013, Fisher said: "Family is 100 per cent my top priority. So I'm much more comfortable doing supporting roles right now. And often, they're the most interesting. You get to be a character actress."

The pair are already proud parents to two daughters Olive, 7 and Elula, 4. 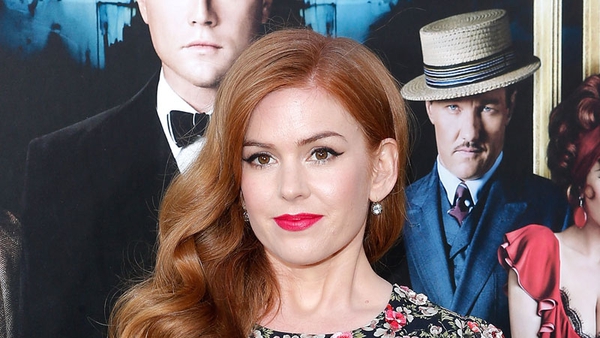