X Factor runner-up Stacey Solomon and actor Leigh Arnold are among the guests on this Friday's Late Late Show. Fianna Fáil leader Micheál Martin will also discuss the future of his party.

Solomon, who is also now a TV presenter, will talk about her career to date, her romance with performer and comedian Steve-O, and the release of her first album, Shy.

Former star of RTÉ drama The Clinic Leigh Arnold, will talk about her involvement with First Light, the charity which helped her cope with the death of her son. Leigh recently announced the news that she is expecting a baby.

Micheál Martin will discuss the future of his party and the challenges and opportunities that lie ahead.

Irish TV and film actor Kerry Condon will discuss, among other things, her role in the hit Netflix series Better Call Saul. 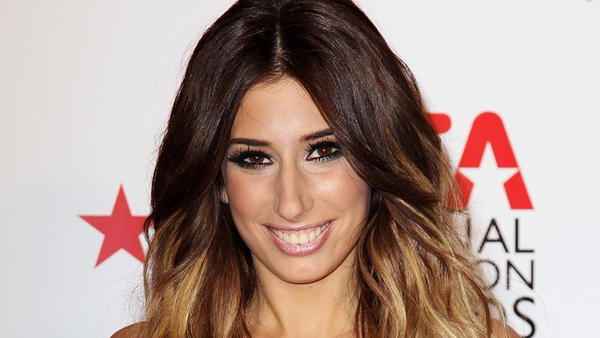