Home of the Year (8.30pm RTÉ One) continues as the judges visit three very different homes, from a surprising semi-detached home in Kildare to a cottage retreat in Wicklow and finally a converted church in Co Galway. How to Get Away with Murder (10.00pm RTÉ 2) continues, and, if you are around the house at 4.00pm do not miss Bob Marley's Catch A Fire in Sky Arts' Classic Albums repeats.

This week the judges are off to three very different homes, from a surprising semi-detached home in Kildare to a cottage retreat in Wicklow and finally a converted church in Co Galway. The Eaton family live in a red-bricked, semi-detached home in Co. Kildare and their interior décor includes the 1960’s turquoise suite which came from the American Embassy in Dublin. Jeanne lives in a new build cottage in Co. Wicklow with her partner Mark. Her home is built from Wicklow granite and river stone and she has done all the interior design herself. Chris Deakin and Orla Mc Cluskey live in a converted church in Co. Galway. Chris bought the property, parts of which have been there since 1820, in 2005 and spent the next two and a half years converting it into two-bedroom family home. 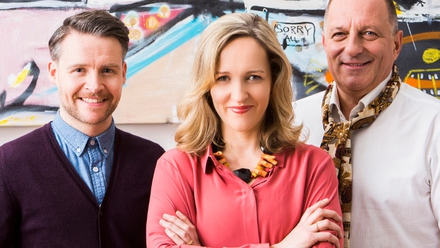 Home of the Year

Not too late to catch up on this brilliant series. Annalise Keating (Viola Davis) is a tough as nails Criminal Law Professor who challenges her students to solve some of the most difficult criminal cases. A shocking discovery in Sam’s case changes everything for Annalise and the students in tonight’s episode. 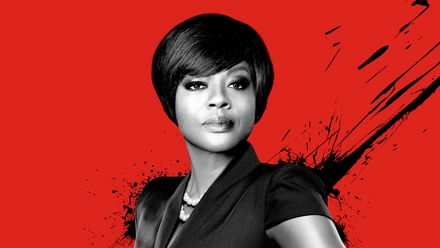 Sky Arts regularly show this in their Classic Albums repeats and for anyone who plays music, it is essential viewing. So stay in today or set the record button. Witness the care and cleverness that went into the production of The Wailers’ fifth album, or, if you will, the band’s first for Chris Blackwell’s Island records. Even learning how the Texan John ‘Rabbit’ Bundrick was wheeled in to play keyboards  - knowing nothing much about reggae at all -  is fascinating. Released in April 1973, Catch A Fire is listed at number 126 on Rolling Stone?'s list of 500 Greatest Albums. That gives it the second highest placement of the five listed Marley albums, next after the posthumous compilation hits album, Legend. Picture shows a man walking past a mural of Bob Marley in Kingston, Jamaica in 2009. 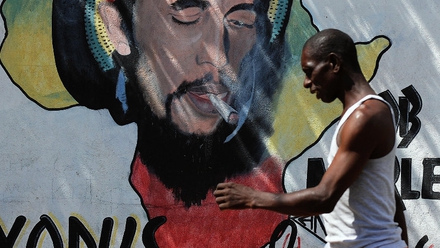