Rita Ora has paid tribute to Madonna on Instagram and thanked her for fighting the “ageist battles”.

The 24-year-old R.I.P singer took to Instagram to post a snap of Madonna followed by the caption: “Thank you for fighting all these ageist battle, and paving a way, that just maybe one day, all of us “Younger” Artists won’t have too in the future!” @madonna #thatswhatlegendsdo [sic],” she wrote. 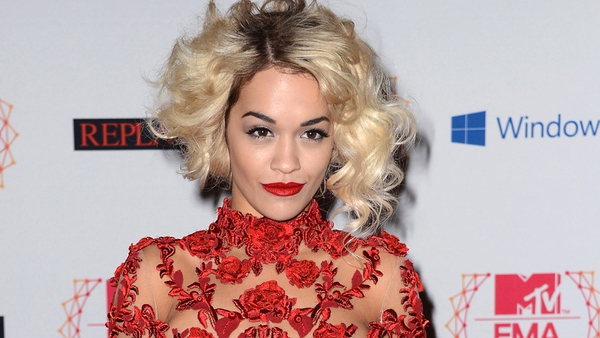 Ora is the face of Madonna's clothing line