The first trailer for MTV's new Scream TV series has been unveiled, take a look here.

The show stars Bella Thorne as the lead character Casey, who was played by Drew Barrymore in the classic 1996 horror film.

Wes Craven, who directed all four Scream movies, is back to direct the TV spinoff, which also stars Willa Fitzgerald, Bex Taylor-Klaus and Carlson Young.

The show debuts on MTV on June 30, get a taste of what's in store below. 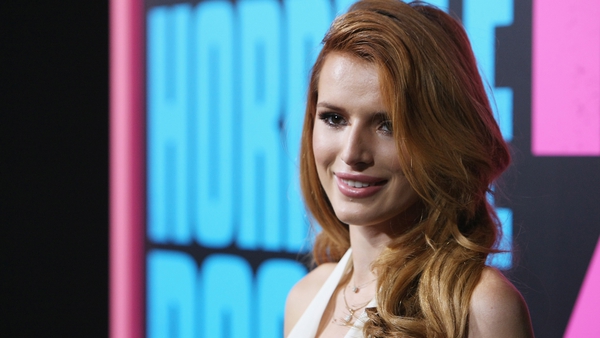