The Theory of Everything star Eddie Redmayne has been tipped to take on the lead role in JK Rowling's Harry Potter spin-off Fantastic Beasts and Where to Find Them.

The 33-year-old Oscar winner is reportedly in demand to play hero Newt Scamander, reports TheWrap, but Warner Bros has yet to comment.

The film will be based on the Hogwarts textbook of the same name and the adventures of its author Scamander, who graduated from Hogwarts almost a century earlier. 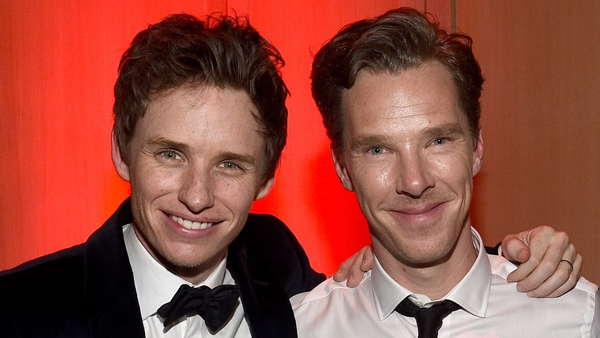