Keith Richards has backed Mick Jagger's suggestion that The Rolling Stones should make a new album, saying: "I'd like to get the boys back in the studio again."

Jagger (71) said earlier this week that he is interested in making a new record with the Stones and failing that, he will release a solo album instead.

Now veteran guitarist Richards (71) has told Rolling Stone magazine that the band are talking about the "idea" of recording their first album since 2005's A Bigger Bang.

"We’re talking about doing some recording after this tour, but there's nothing definite," he said. "We just threw out the idea. I'd like to get the boys back in the studio again.

He added:  "We’re looking for the right time slot to bring it out. The Stones have been working so much lately that I’ve been holding off until we could find a reasonable time. I think it’s September, but I don’t know for sure." 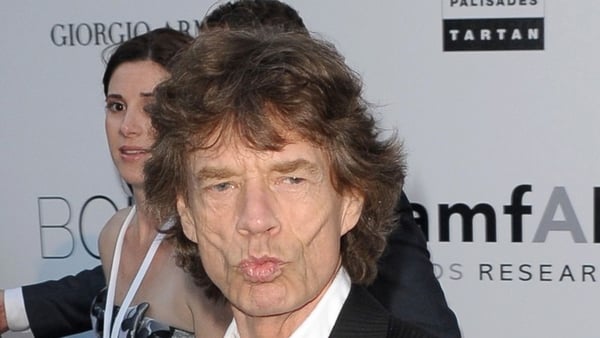