Madonna has released the video for her new single Ghosttown, have a look here.

The dramatic video sees the singer navigate a post-apocalyptic world where nuclear bombs have detonated in some of the world's biggest cities.

She thinks she is alone among the debris, before she comes across another rifle-wielding survivor in the form of actor Terrence Howard (Empire).

A tense stand-off leads to a beautifully choreographed dance routine.

The video was directed by Swedish film-maker Jonas Åkerlund, check it out below. 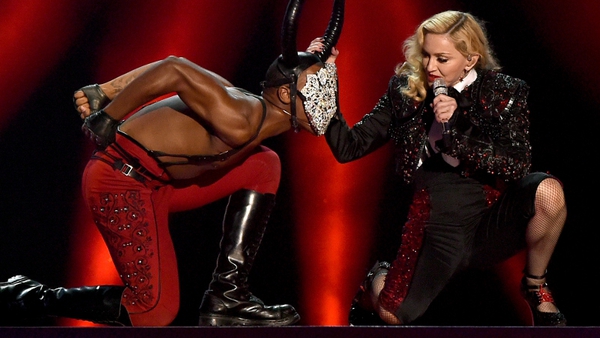 Madonna talks of women 'struggling to get credit'